A taste of history

Showcasing the best of all that Scotland’s natural larder has to offer, Cattle & Creel is the destination in Helensburgh if you’re looking for a taste of expertly prepared fish, sensational seafood and dry-aged, locally sourced melt-in-your-mouth steak.

Whether you fancy watching our chefs shuck oysters from our open plan kitchen or you want to dine on a romantic table that looks out to sea, join us for a sensational taste of Scotland. 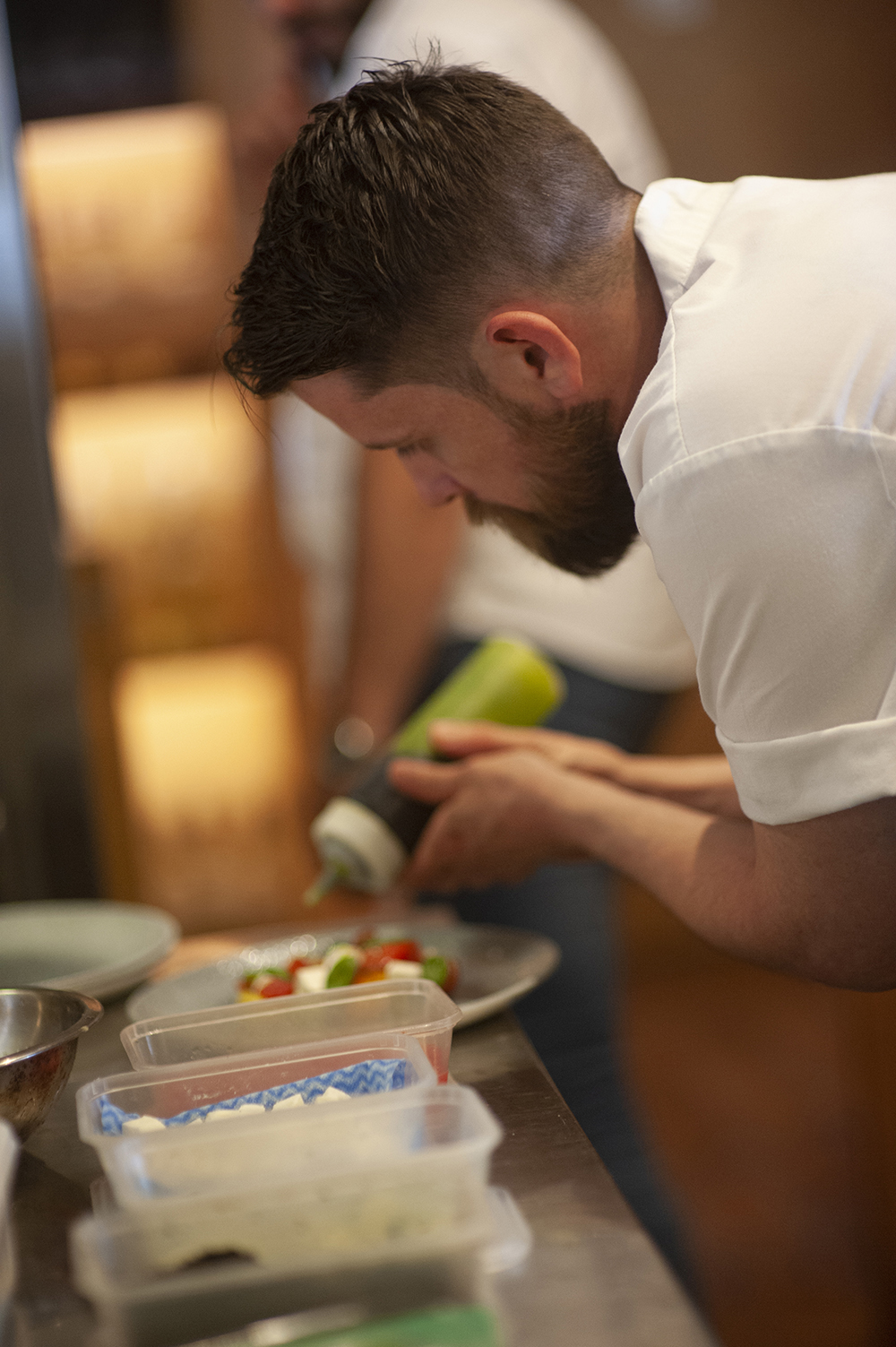 A bit of history.

The restaurant sits on the site of what was once a famous confectioner’s and Scotland’s smallest bar.

In the 1870’s, the area which is now the front bar, was a toffee shop and tearoom called Eman’s, making soft fudge-like toffee in a small factory on John Street, and shipping the treat in burgundy and lace boxes bound with ribbon, around the world. An old beam uncovered during refurbishment read ‘Manufacturer of Helensburgh Toffee’ can now be seen as you walk in.

Records from 1919 also list a ‘Spirit Merchant’ on the site, and in the 1940’s it was known as The Crown Bar. It was described as one of the smallest bars in Scotland, stretching just a few metres between the front door and the fire.

The Crown was extended in 1962 into a courtyard, which now forms the kitchen and was renamed the Bar L. Some of our owner Cara Nikolic’s family worked in the Bar L, and indeed her parents even met across the bar.

A new chapter now begins with Cara and husband Milan taking Cattle & Creel and its 150-year old history of food and drink forward.

The beautiful interior styling mixed with comfortable seating and quality fixtures make Cattle & Creel the perfect venue for every occasion.